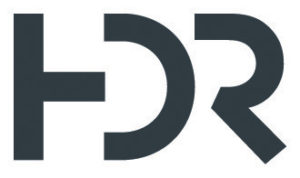 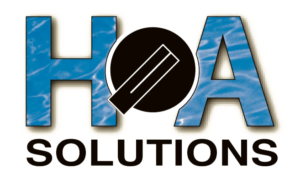 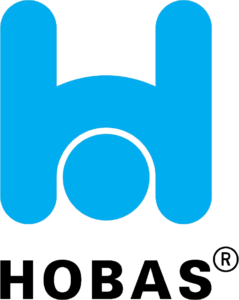 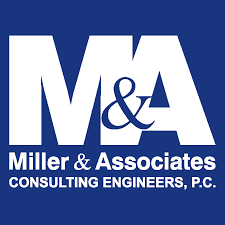 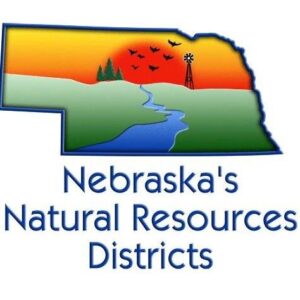 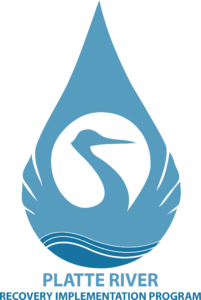 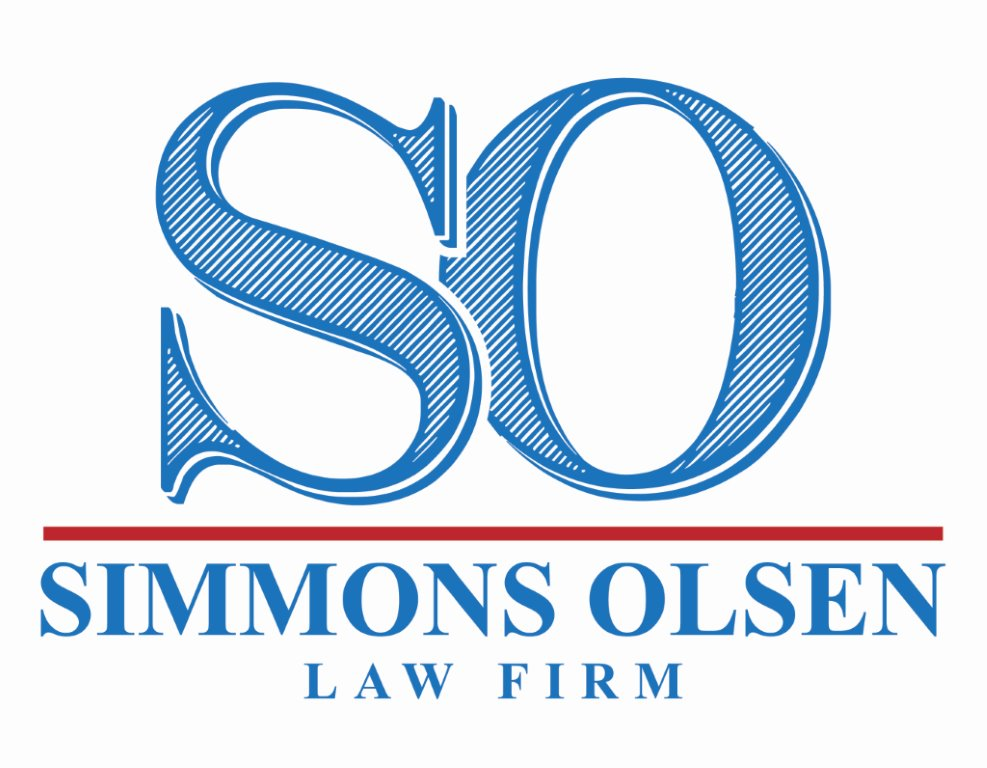 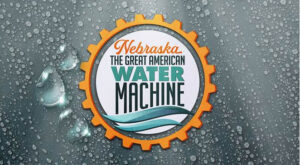 Nebraska: The Great American Water Machine. Ground and Surface Water are interconnected. One feeds and grows off the other, without one the other would not exist. This program discusses the impact of the water from Nebraska City to Scottsbluff, from Holdrege to Valentine. The power to grow crops to the power to run your dishwasher comes from water. The program discusses the wide number of groups that use the water that is in Nebraska and the amounts of water that surrounding states receive from this “Great American Water Machine” that we call Nebraska.

This NET World program was put together with Nebraska State Irrigation Association (NSIA) along with the financial backing of the following sponsors: 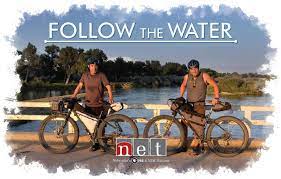 The North American Great Plains is an arid expanse of grasslands and rivers where the flow of water shows no respect for state boundaries. What do you learn if you try to follow that water?

Photographer and author Michael Forsberg and filmmaker Pete Stegen set out on an adventure to do just that – follow a mythical drop of water 1,300 miles through three different states as they journeyed through the Platte Basin Watershed.

Nebraska Public Media’s documentary Follow the Water is a story about connections between the environment and people, and a river that has shaped the land itself. For almost two months, Forsberg and Stegen pushed themselves to the limit – biking, hiking and canoeing from the headwaters of the North Platte River in Wyoming to the mouth of the Platte where it flows into the Missouri.

Friends joined them, guided them during their 55-day journey and even rescued them when they got into trouble. Sunrises and sunsets colored the skies as the travelers moved from the solitude of alpine wilderness, to the sprawling suburbs of Denver, to the peace of Nebraska’s prairie, past Kingsley Dam and finally on to the Platte River itself.

Through iPhone interviews, photography from the Platte Basin Timelapse Project, journals and drawings – and with a backdrop of spectacular landscapes – Follow the Water tells a beautiful story about water as it flows from the mountains to the plains. 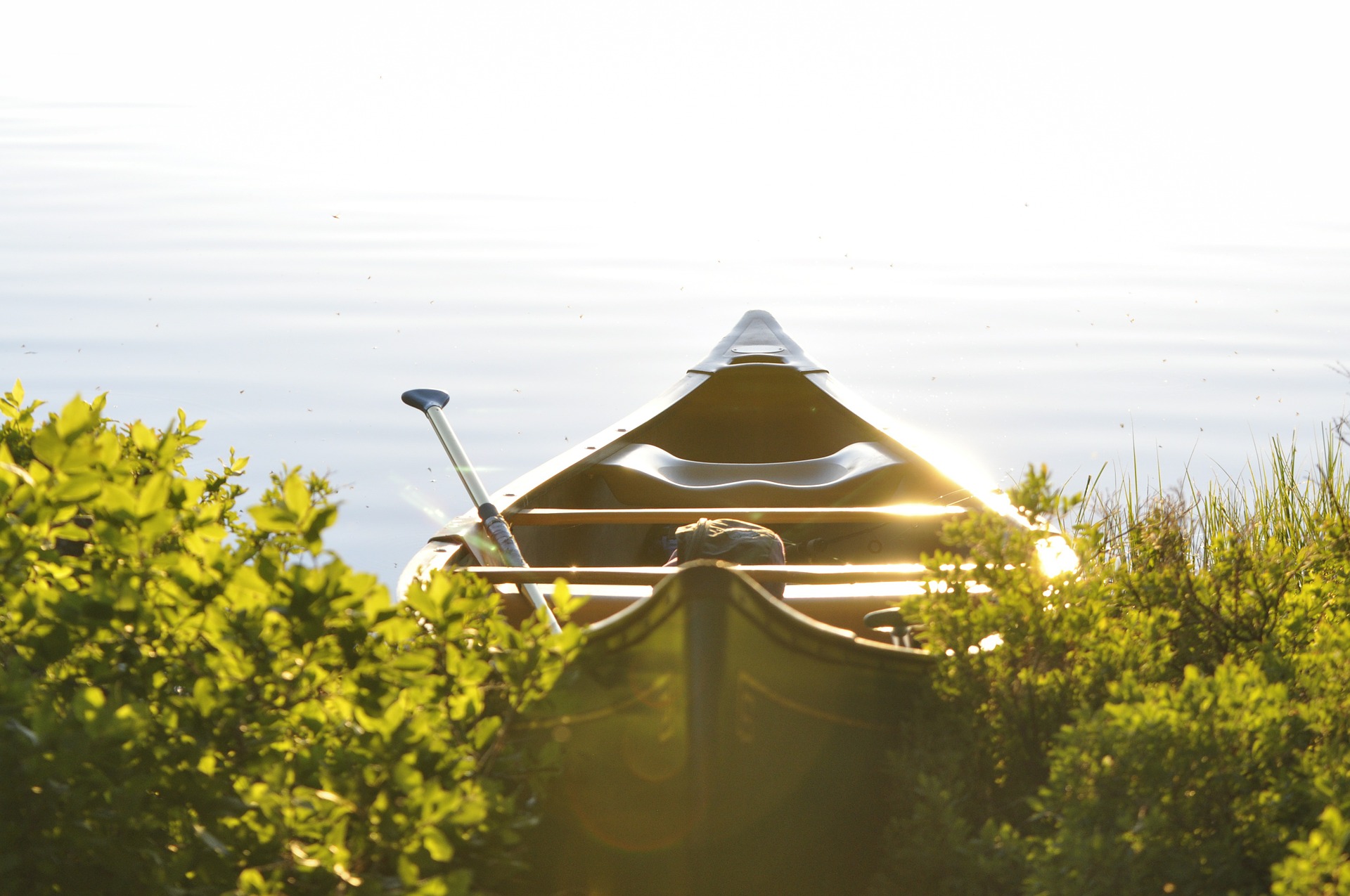